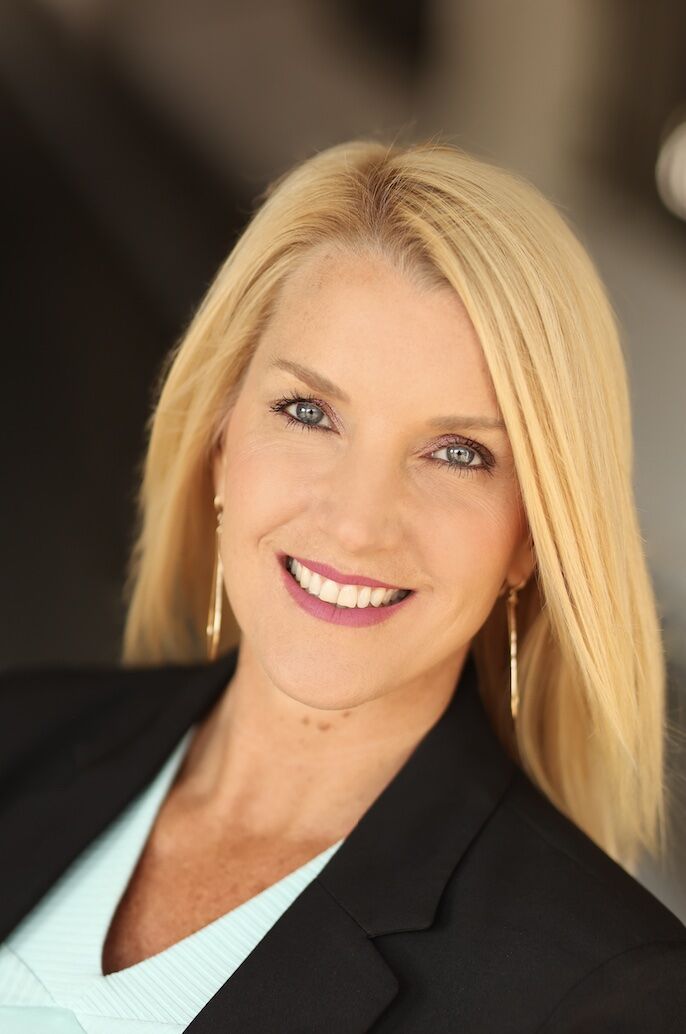 Consent to Contact
I consent to receive marketing content from David Lyng Real Estate and licensed agents within. This includes, but is not limited to, relevant market reports, listing information, newsletters, and event info. Consent can be withdrawn at any time by clicking the "unsubscribe" link contained in any email.

I was literally born into the real estate, title and escrow business, and have made it my profession for my entire adult life — and before. I was born in 1976 to Tom and Mardi Kisling, high school sweethearts who have been together for almost sixty years. My family founded Santa Cruz Title in 1978, and over the years, grew it to eight offices and 150 employees. After my parents retired and sold their business, I also worked for Stewart Title and Old Republic Title Co. in Santa Cruz County. The family business was title and escrow, and I literally have been involved in the industry for longer than I can remember. It’s in my blood.

When I was two, my family moved to Scotts Valley, which is where I grew up. I dedicated all my energy outside of school, to every kind of sport including track, basketball and softball. I received many gold medals in track and was awarded the Most Athletic Female in Santa Cruz County at the International Games. I was also awarded the MVP title in Basketball several times.

In the years to come, I also raced competitive off-road motorcycles all over California and Nevada in my late 20’s and early 30’s, as well as later competing in NPC Bodybuilding Bikini Contests. I currently have a love for mountain biking and powerlifting, which I pursue with my husband, Kevin Carter, a professional trainer I married in 2015, right here on Seabright Beach in Santa Cruz.

I am a wife to Kevin Carter, a mom to Briana Kisling, and a proud Mobile Notary business owner in Santa Cruz county. Our solid bond as a family is important to me and is what drives me to succeed in family values and in business every day.

Thank you for your inquiry.